New look and name for Walton &

Walton Casuals Ladies will now be called WALTON & HERSHAM FC WOMEN at the start of the 2022-23 season.

Formerly known as Walton Casuals Ladies FC, the club was formed in 2018 and had three consecutive promotions as Champions, up to the London & South East League.

“The ladies have always been an totally independent female football club, but played under the WCFC banner and brand,” first team coach Chris Barker explained to Women’s Soccer Scene.

“After some very positive meetings we decided last season that we would merge with the very successful Walton & Hersham FC. Our senior ladies have now had a name change to Walton & Hersham FC Women. We will continue to play in Tier 6 of the women’s football pyramid, in Division One North of the London & South East League.”

“The closure of WCFC has had no effect on the ladies team and we are all very excited to be part of this new venture under Walton & Hersham FC Women,” added Barker. “We continue to train and play at the fantastic state of the art xcel hub facility in Walton-on-Thames. We will also be competing in the FA Cup.” 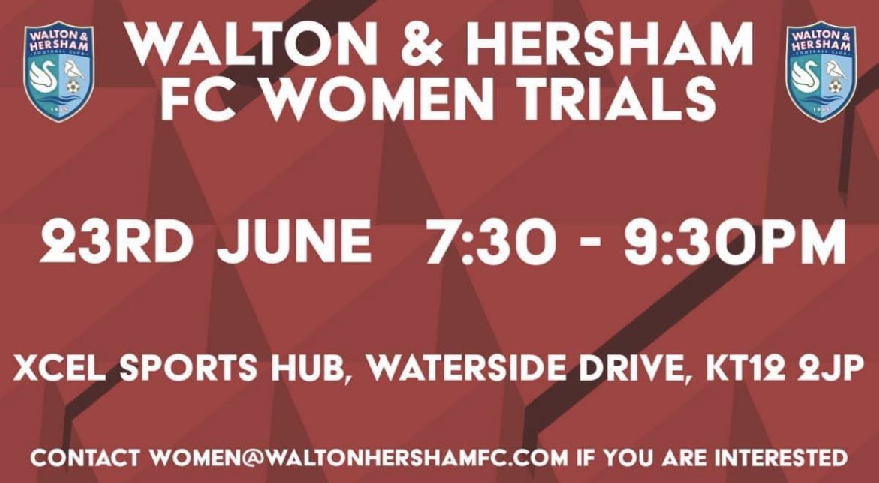