Those selected will travel to Poland next week for the Group B encounter at the Stadion Miejski in Rzeszow on Friday 24th June, kick off at 7.15pm.

They go into the game on the back of an impressive performance and narrow defeat to Spain in April and sit second in their group after six games. 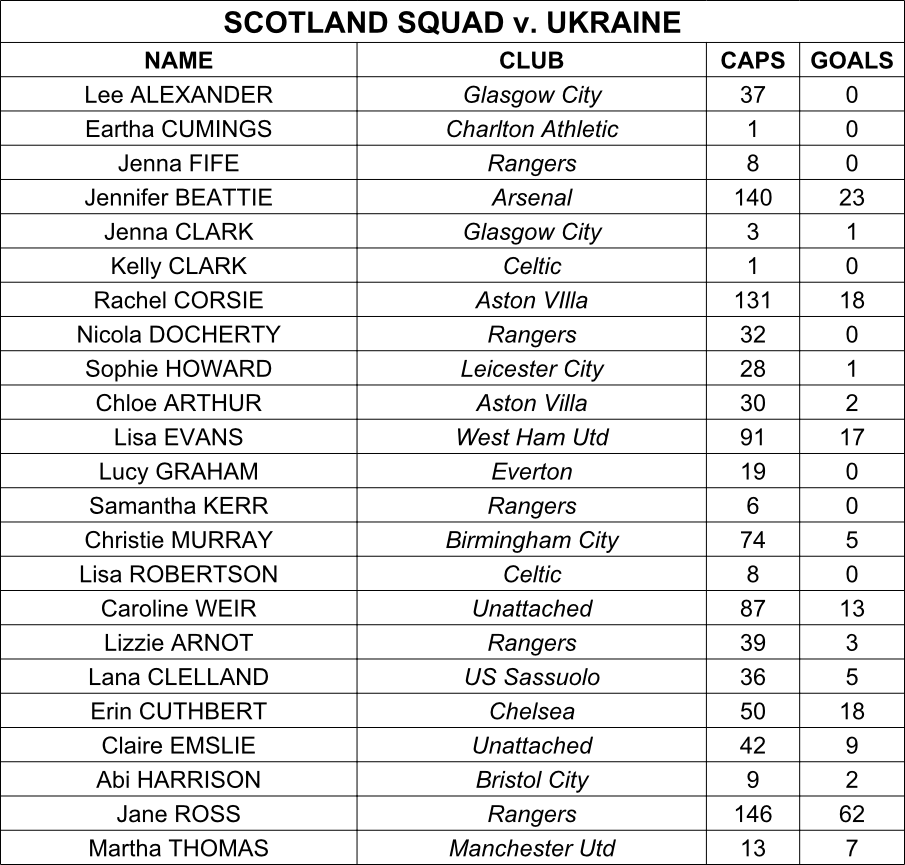