Glasgow City are delighted to announce Aoife Colvill has agreed a new two-year deal with the club.

The 21-year-old joined City in February 2020 and has made 39 appearances in all competitions scoring 20 goals.

Colvill was part of the side that won the Scottish Women’s Premier League in the 2020-21 season and featured in 14 matches last season where she found the net 11 times. Born in Australia, Colvill won her first cap for the Republic of Ireland in June 2021.

Commenting on the new deal, Colvill said: “I am delighted to sign an extension at Glasgow City. It has been a home away from home, so I am glad to be staying another two years and hopefully can help contribute to more success at the club!”

Colvill will also be taking on a role within the Glasgow City Foundation for the first half of the 2022-23 season whilst recovering from ACL injury.

The Glasgow City Foundation runs the academy at the club along with being at the heart of community projects.

Colvill added: “Whilst recovering from injury I have been given the opportunity to work with the Glasgow City foundation. I am really excited for this challenge and hopefully get to explore some new skills away from training.” 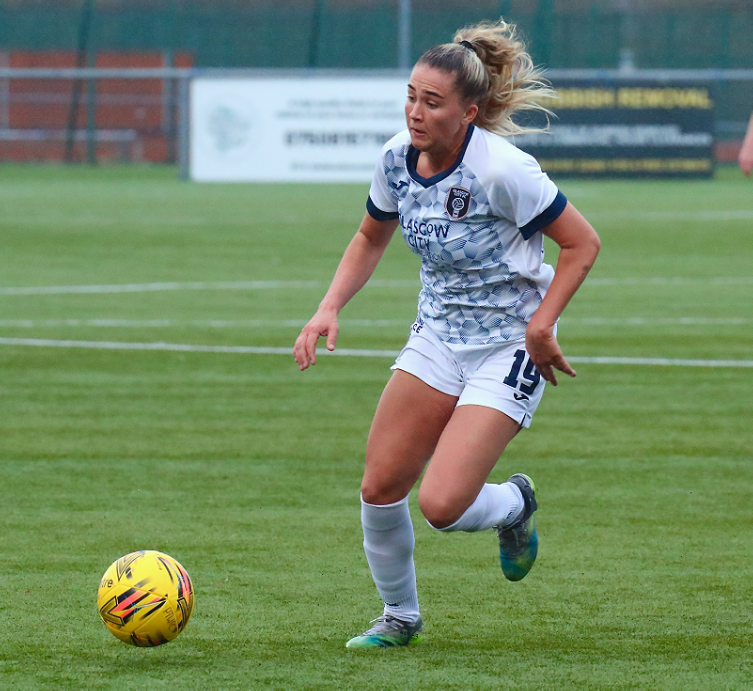