An established youth international, Kozak made her senior international debut eight days after her 18th birthday as Poland defeated Azerbaijan in a 2021 UEFA Women's European Championships Qualifier. Since then, she has become an integral part of Head Coach Nina Patalon's international senior squad and holds 7 senior caps for her country.

Kinga Kozak said on joining Glasgow City: "I am glad that I have made a decision about a foreign transfer and that I am coming to the most titled football club in Scotland - Glasgow City F.C. I hope that it will help me develop as a football player, as well as human being and that the time I will work in Glasgow will pay off in the future and it will affect my good level of play.

“I am happy that the club has trusted me so much and hand me the shirt with number 16, with which the biggest legend of the club - Leanne Ross - had played. I hope that together we will achieve a lot of successes and we will fight for top goals. I can't wait for my first appearance in the colours of Glasgow City."

Head Coach Eileen Gleeson commented: "It is with great pleasure that we introduce Kinga Kozak to Glasgow City FC. Kinga is an exciting young talent, a dynamic creative attacking midfielder.

“I have no doubt that Kinga will enhance the Glasgow City team and will also prove to be an exciting player for Glasgow City fans to watch. I look forward to having the opportunity to work with Kinga and watching her develop with the team throughout the season." 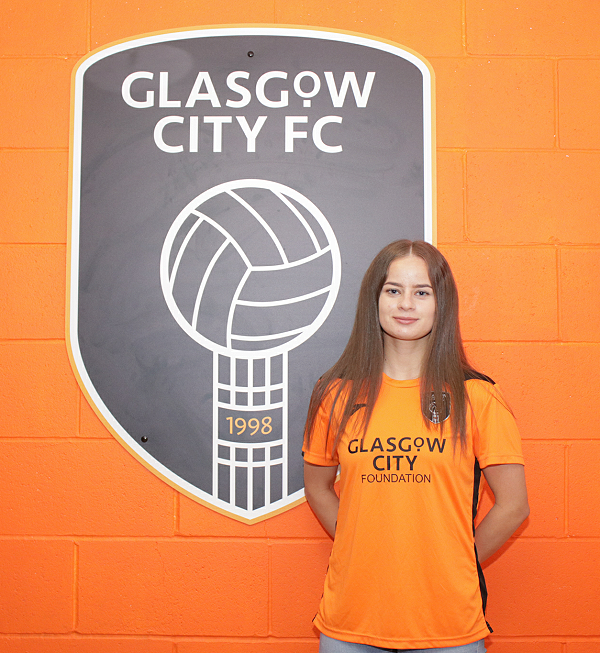