Pennies back in top flight

Priding itself on the ethos ‘Develop as a Club, Deliver as a Family’, this season saw Abergavenny Women FC grow from such bonds.

Last year's shake up of the women's domestic game in Wales saw the Pennies (they play at Pen-Y-Pound) deemed as not meeting new Tier 1 requirements, being demoted despite their fourth place in the Welsh Premier League, and even gaining a last match draw away at Swansea City, the league champions. Such a blow might have seen players walk away in droves but instead the Pennies and their coaches showed huge resilience and got on with THE goal for the new season – winning the Adran South league to gain promotion from Tier 2 and return to the top flight at the first opportunity. Hard work on the pitch, matched by determination behind the scenes, brought about a memorable season.

Having Tier 1 talent bumped down to Tier 2 – virtually all the squad stayed despite the ‘drop’ – saw the club experience some mismatches of complete domination, such as an 18-goal win at Talycopa AFC on October 24, and a 15-goal win at Merthyr Town on February 27, but team manager Craig Morgan-Hill considers there to be four ‘big results’ as significant moments that led to the title:

The squad has goalscoring talent galore – 88 in just 14 league matches – and the top three scorers in the league are all Pennies, Lyndsey Davies (24 goals), Maxine Mudge (14) and Lauren Boyd (12), with Amy Thrupp on 11 goals despite only 7 league appearances. Delving further into the figures, across all competitions Lyndsey Davies (pictured) scored 34 goals and provided 10 assists, while Lauren Boyd’s impressive tally of 15 goals was overshadowed by her 16 assists.

Perhaps most incredibly, 16 of the regular squad members scored in open play, including first choice goalkeeper Charlotte Hastings when on an outing as a striker! In addition, a dozen of the 25 players seeing first team action were teenagers, and many of those enjoyed the progression available directly from the club’s new Under-19 squad.

One such player is Olivia Barnes, who played in all of the first team’s league matches this year, as well as in cup campaigns and in the U19 squad, amassing 2,675 minutes of pitch time across 32 appearances. Alongside her in the midfield was captain Ceri Hudson, a long standing member of the club who leads by example through an outstanding work-rate.

Counter balancing the attack, just eight league goals were conceded for a +80 goal difference, including ten clean sheets, while cup competitions saw the Pennies net another 42 goals and concede 9. Overall, a tally of 130 goals in open play in just 22 first team matches is an eye opener. The team has done its talking on the pitch and proved itself more than capable, and meanwhile much more has been going on behind the scenes in readiness to make the return of top flight football a reality. With promotion now confirmed, team Manager Craig Morgan-Hill was quick to praise the wider team:

“I can't thank Stu Summers and Stu Sherrard enough for all their efforts behind the scenes to make this happen. To ‘Nashy’ (Jonathan Nash) for his support and quality coaching this year, and to Andrew Brooker, Adam Bidhendy and the U19 coaches for getting a new team off the ground [the Under-19 Pennies evolved into a real force in their first year, completing the season with a 4-2 victory at Barry Town United] – but importantly to all the players who have put on the shirt this season for giving their all and making sure we got back at the first time of asking. We now have to work even harder to make sure we go and give a good account of ourselves.”

The time in Tier 2 has been well spent, with plenty of young players getting 1st team opportunities but, perhaps most importantly, the club is definitely stronger and now looks forward to the challenges of Tier 1 football, and this time as an Adran Premier side. 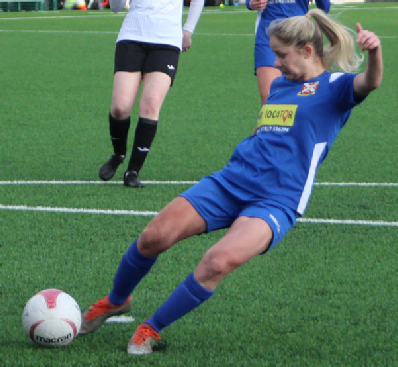 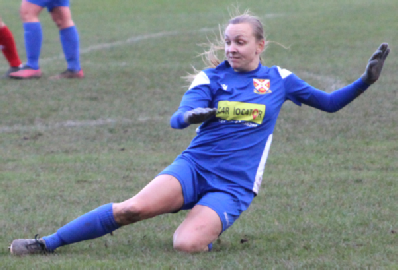 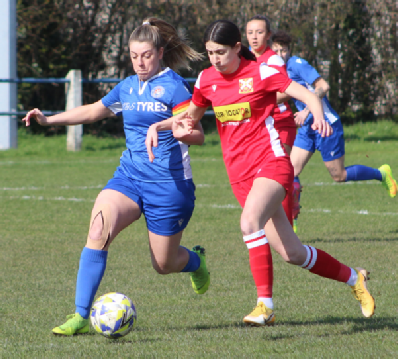 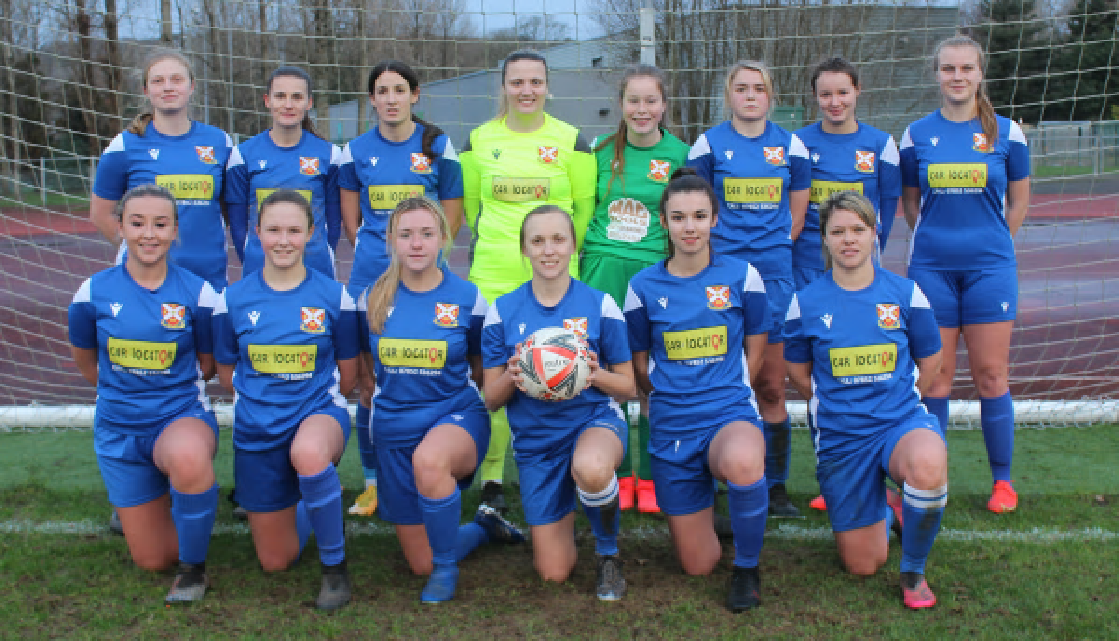