Garston Ladies Vintage Purples, to give them their full name, have carried off the Division One title this season in the Bedfordshire & Hertfordshire Women’s League.

“Of the 20 players who have played at least one game for us this season, our average age is 33,” explains midfielder and leading goalscorer, Emma Trill. “We have players ranging from 20 to 51(!) hence the Vintage name we accidentally adopted after a long running joke.

“This season, we're currently unbeaten with one game left, and have had some thrilling games, notably a 3-1 win against Herts Vipers when we only had ten players available, and an opening day 2-1 victory away at Langford Ladies, who have also secured promotion. We also reached the league cup semi finals.”

The team is managed by Colin Sills with Mark Murphy as Coach and midfielder Lucy Zecchin is captain, whilst Emma Trill leads the scoring charts with 23 goals in 16 games.

Other notable mentions include Jane Hales, who keeps the midfield ticking over and has contributed with some vital goals, goalkeeper Vikki Duffy who used to play on the pitch but a recurring injury forced her in goal, where she has taken like a duck to water - unfortunately she is retiring at the end of the season, Alliance Intelligent Scaffolding have been the team’s sponsors who have provided them with so much over the last few seasons. 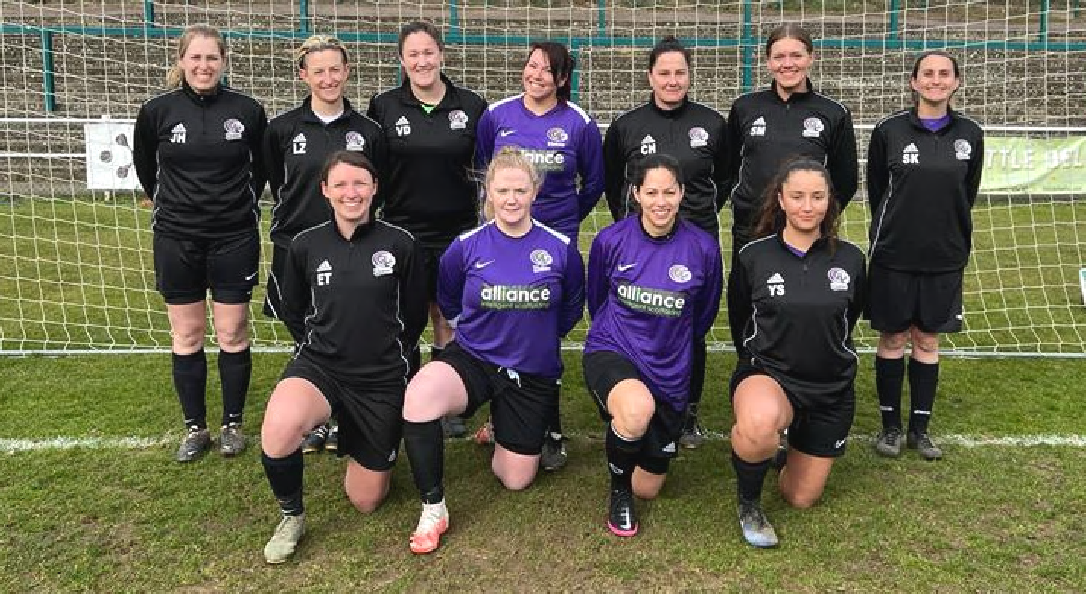 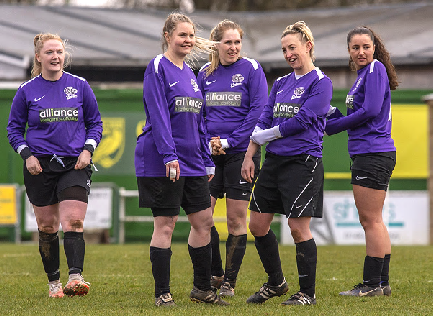